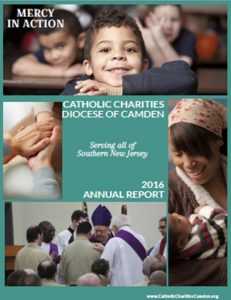 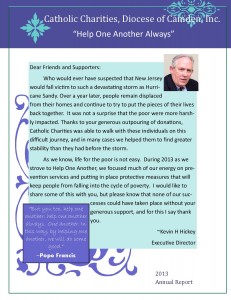 Catholic Charities led the Diocese of Camden in preparations for Pope Francis’ historic visit to Philadelphia in September, 2015. We published media coverage, outreach efforts and other events on this special site during our 40-day campaign of preparation for the visit of the Holy Father.