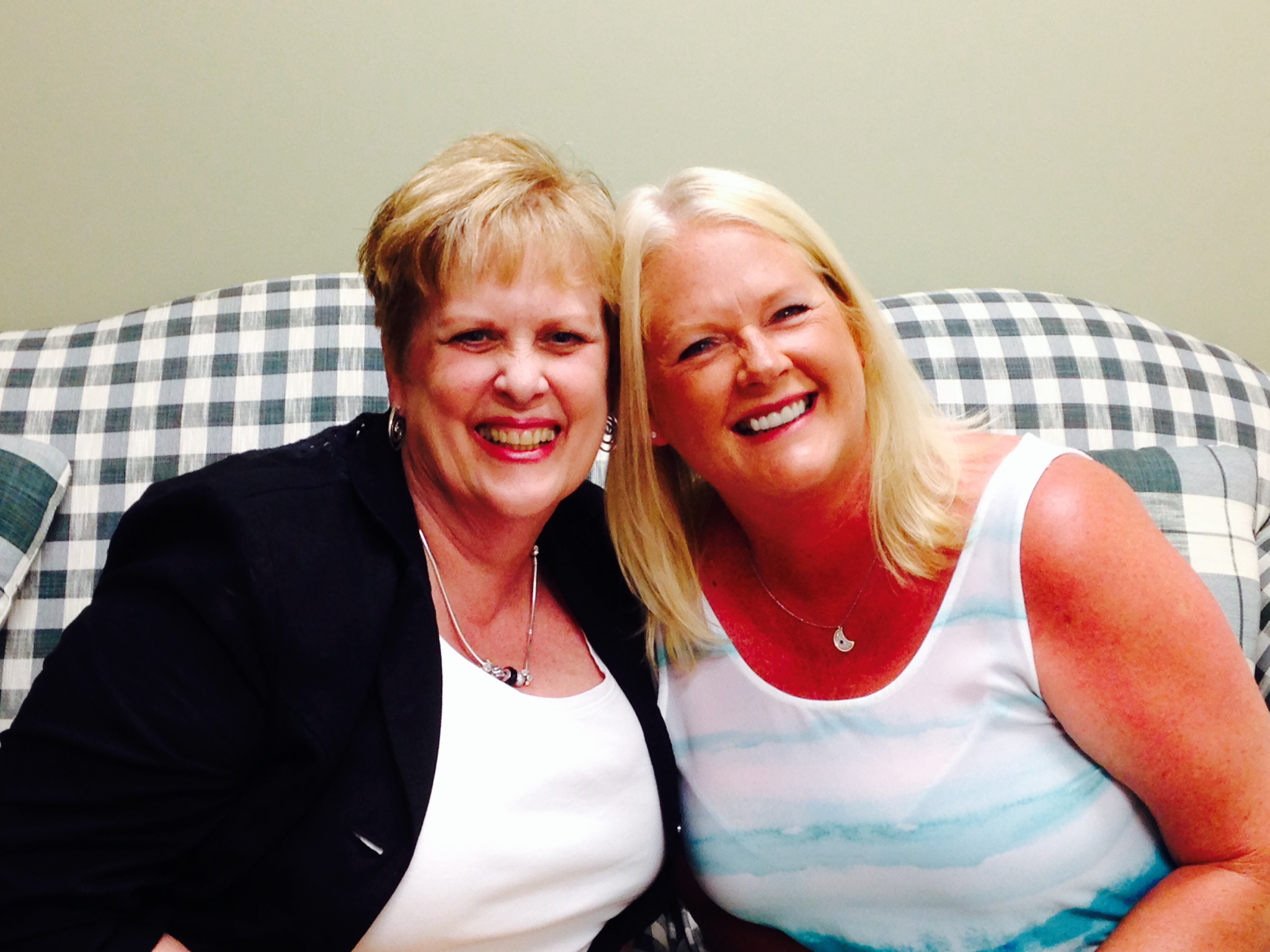 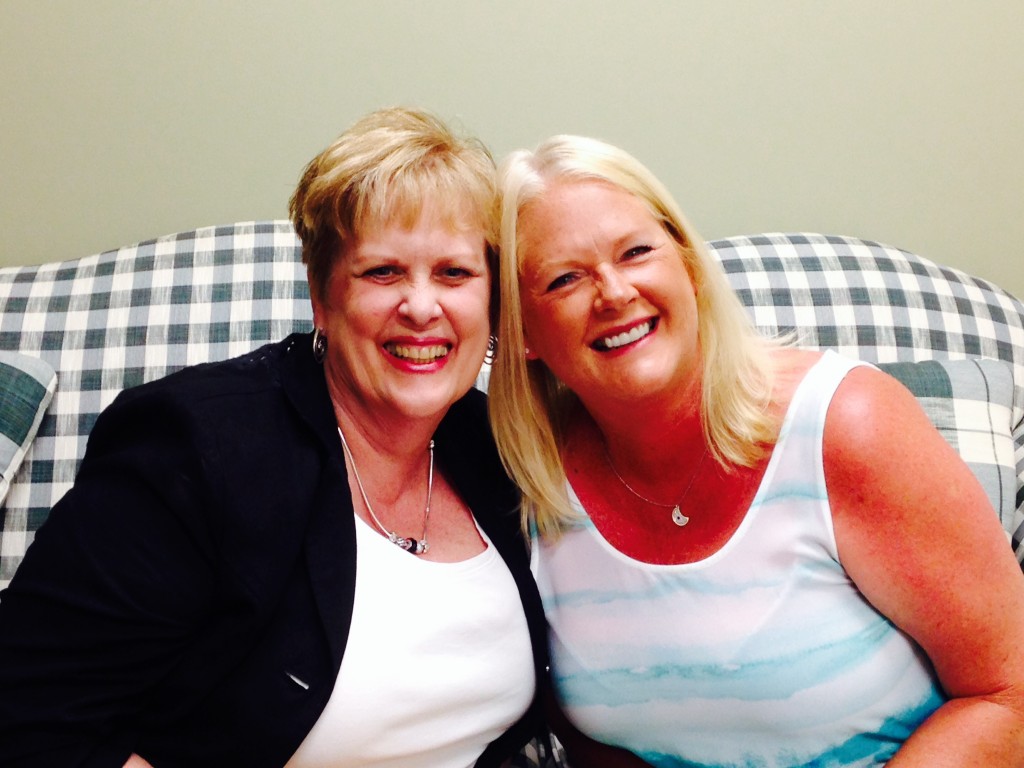 In May, 2014, New Jersey Governor Chris Christie signed into law a bill that allows adopted children access to their original birth certificate. For adoptees and their parents who want to reunite and who pushed for the change, the law was long overdue. But it is also a change fraught with controversy.

According to the state’s previous adoption law, birth parents could be guaranteed that their birth children would not have access to their names without the parents’ consent. Birth parents who finalized adoptions before 2015 will have the opportunity to remain anonymous according to the new law, but future birthparents who choose adoption for their children will not have that option.

This means that more adopted children may have the opportunity to search for and reunite with their birthparents without the assistance of a third party, an adoptions agency for example.

In 2014 the agency served 17 people seeking to reunite with a parent or an adult child.

The searches can sometimes be heartbreaking for either party, Loumeau says. For example, a parent, once found, sometimes does not want to meet a biological child. Or an adult found by a searching birthparent could be very different from the child the parent imagines.

“The counseling prior to reunification is so critical to how well it can go. Because if you’re not well-prepared, that potential for tremendous disappointment or dashed expectations becomes higher,” Loumeau said.

But sometimes the process turns out beautifully.

On May 6, Patricia Schultz was about to meet her biological daughter, Deborah Policetti, for the first time since Deborah’s birth over 50 years ago. She was with Deborah’s biological father, Don French. All three were incredibly nervous.

“I can’t explain what I felt the moment I looked at her. I will say this: I instantly loved her,” Patricia said. “I just looked at her and I think I said, ‘You’re beautiful.’”

“When I saw my mom, I thought, now I know who my daughter looks like. I looked at my dad and I saw my son,” Deborah said.

The process had begun months earlier when Patricia finally Googled the name of her high school sweetheart of years earlier.

“I never dreamt that there were so many Donald Lee Frenches on the face of God’s green earth,” Patricia said.

She narrowed the results and found a phone number, which she carried around in her purse for months. One rainy day, she finally dialed.

“We had both loved, thought about, and prayed for Debbie, not knowing what had happened to her, just hoping for the best,” he said.

Together, Don and Patricia began the process of reaching out to Catholic Charities and organizing a reunion with their daughter. They were warned that the process could be difficult. Birth records had to be found from 50 years ago. Deborah may have changed her last name and could be difficult to find. She might not want to meet and she might not be the person her birth parents imagined. She may have even passed away in the intervening years. They needed to be prepared for the worst.

The record was found, and although Deborah had undergone several name changes, Loumeau was able to contact her. They scheduled the meeting for the following week.

“When she told me my birth parents were looking for me I was absolutely stunned,” Deborah said. “I was nuts for a week. One minute I couldn’t wait, the next minute I thought ‘you’re crazy.’ But from the moment I saw them I never looked back.”

Deborah was born when Patricia was a teenager. Don and Patricia went separate ways and both were happily married. Don has two children with his spouse of 40 years; Patricia has three with her spouse of 50 years.

“Our spouses and families have been wonderfully accepting of this situation,” Don said.

“My dad’s wife and my mom’s husband are wonderful. I am a daughter to both of them,” Deborah said.

The initial reunion meeting at Catholic Charities lasted three hours. Sylvia Loumeau had offered to be present as long as the family wanted her there. She left after 10 minutes.

“I talk to my mom every day. Either she calls me or I call her. We just cannot get enough of each other,” Deborah said.

Since the reunion, Deborah has seen her family significantly expand. Don and Patricia have three new grandchildren they never expected to meet.

“Growing up as an only child and then finding out I have three brothers that I adore is just unbelievable. My kids love their uncles. My husband gets along great with my brothers,” Deborah said. “It’s like everything about my personality suddenly makes sense.”

Deborah lives in Pennsylvania with her family, and her birth parents live several towns away from each other in Southern New Jersey. They try to see each other as much as possible and have plans to be together for the holidays.

“Sometimes even now I look at Debbie and I’ll think to myself, ‘Is this real? Am I really here with her, talking to her and loving her?’” Patricia said. “It’s been just an amazing thing for me and for her dad and for her. Because we all instantly loved each other at that moment.”