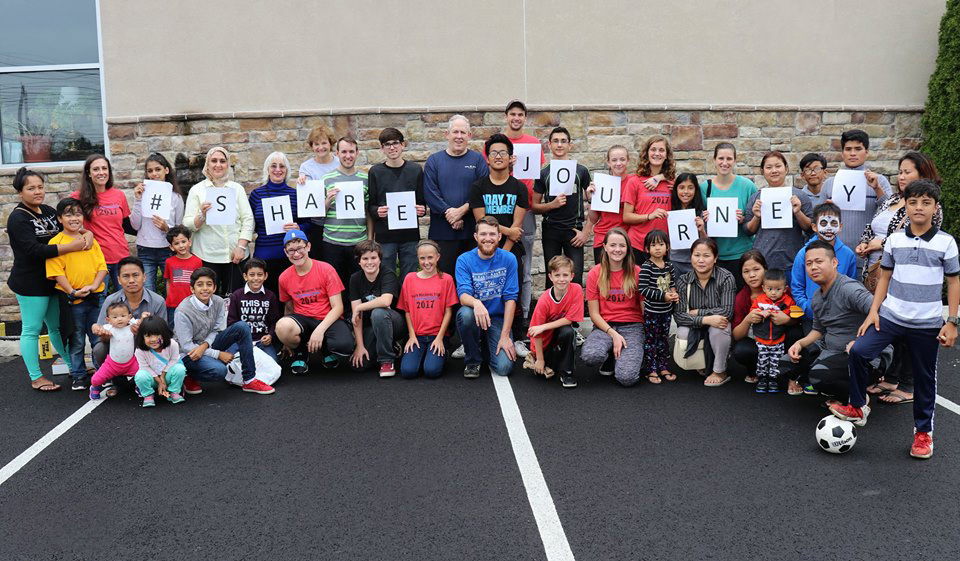 On any given day in Catholic Charities’ offices across South Jersey, the agency encounters men, women and children of all faiths, as well as non-believers. Questions such “I’m not a Catholic, but will you help me?” are not uncommon from people who are struggling with poverty and other complex issues.

According to Kevin Hickey, executive director of Catholic Charities, Diocese of Camden, “We don’t help others because they are Catholic; we help them because we are.”

The statement is one that is particularly meaningful as the world celebrates Religious Freedom Week, June 22-29, a time to pray, reflect and promote religious liberty, both here in this country and around the world.

When Catholic Charities staff teach English as a second language, or provide mental health counseling to those in despair, or help people find jobs, or assist with their utility bills or housing crises, they serve them as missionary disciples, regardless of clients’ creed or religion.

Also carrying out this mission is a group of Catholic Charities volunteers — Church Without Borders, a youth group that was recently honored by the prestigious national organization, Jefferson Awards Foundation, in recognition of their civic engagement and volunteer service, particularly with refugee families.

The youth group consists of members ranging in age from 12-18 years old. Youth group leader Jen Megaw explains, “As believers, we want to be active in the community and the world. We don’t want to only sit inside the four walls of the church when there are communities out there in need. The Gospel tells us to reach out to the poor, the marginalized, the vulnerable.”

She continued, “When our group first started working with refugees, the children were wide-eyed and curious. Some of them weren’t quite sure how we would interact with refugees our age. But those walls fell down so quickly.” 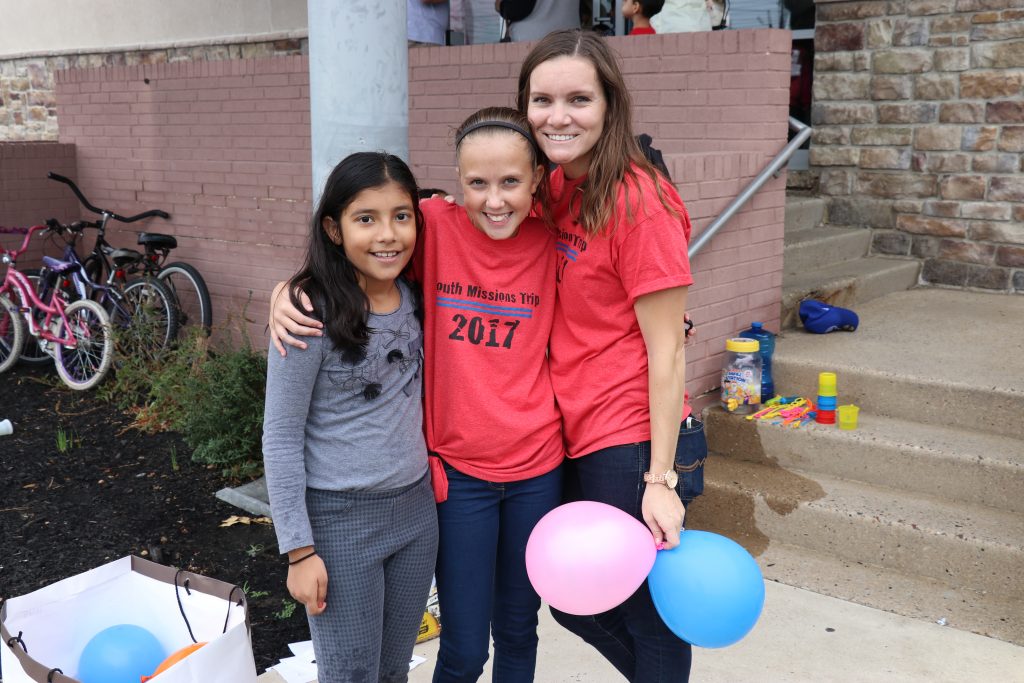 The group has participated in many Catholic Charities events organized to bring refugees together with parishioners and the community at large, from field trips to carnivals and, on June 23, the celebration of World Refugee Day.

According to Samantha Astley, Catholic Charities’ volunteer and donation coordinator, “The group brings so much energy to events. They engage and interact with refugee children and teens not as foreigners, but as friends. They see them as people and peers, and they see well beyond any religious differences. They truly make them feel welcomed.”

These refugees come from all over the world for many different reasons: fleeing war and violence, famines, and natural disasters. But many also must flee their countries of origin to escape religious persecution and violence: whether it be Christian populations from Myanmar; Ahmadi Muslims from Pakistan; Jews from Russia; or Chaldean Catholics, Sunni, and Shiite Muslims from Iraq.

After being resettled through Catholic Charities, they are now free to practice their religion without fear or danger. And, because of the many volunteers who put faith into action by “welcoming the stranger,” these newcomers feel welcome and at home.

Reflecting on Religious Freedom Week brings to mind what Pope Francis said when he stood within the shadow of Independence Hall in Philadelphia in 2015: “In this place which is symbolic of the American way, I would like to reflect with you on the right to religious freedom. It is a fundamental right which shapes the way we interact socially and personally with our neighbors whose religious views differ from our own. Religious freedom certainly means the right to worship God, individually and in community, as our consciences dictate. But religious liberty, by its nature, transcends places of worship and the private sphere of individuals and families.” 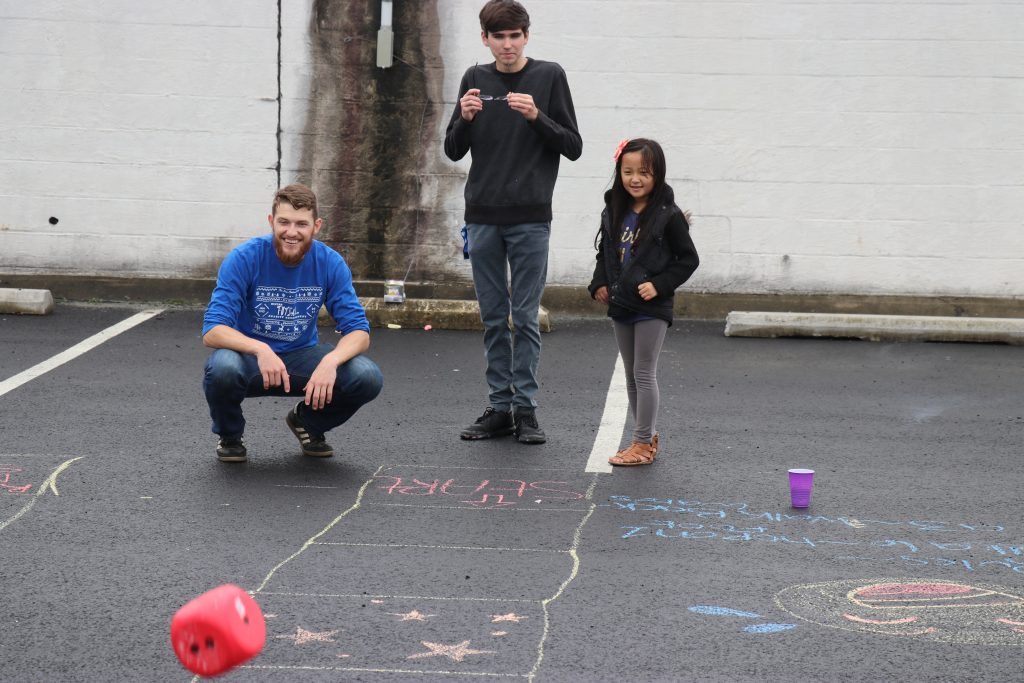 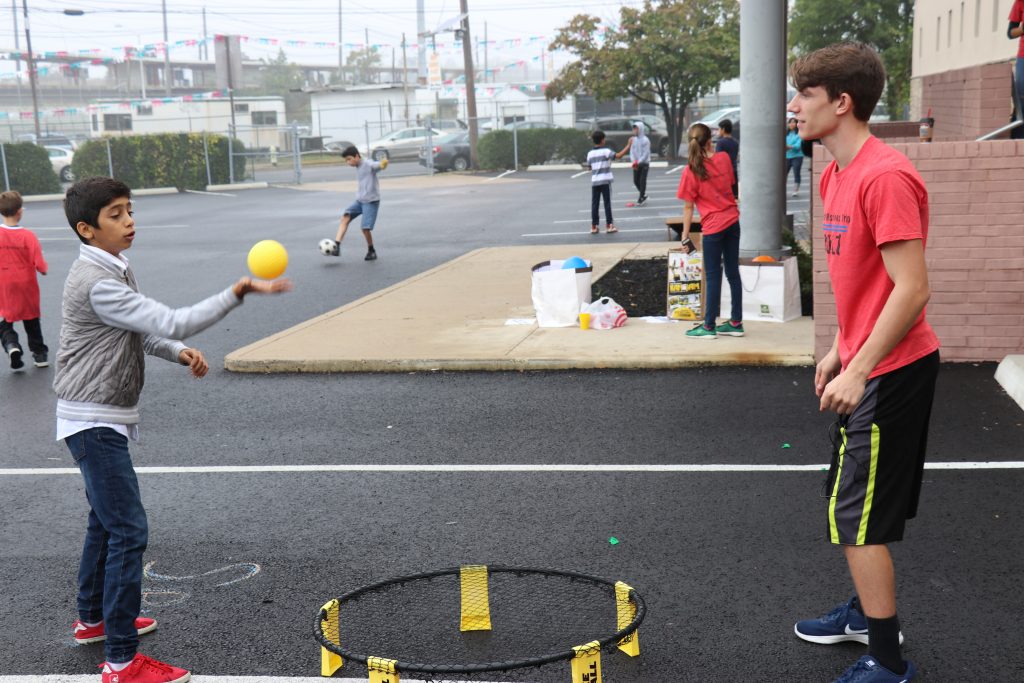 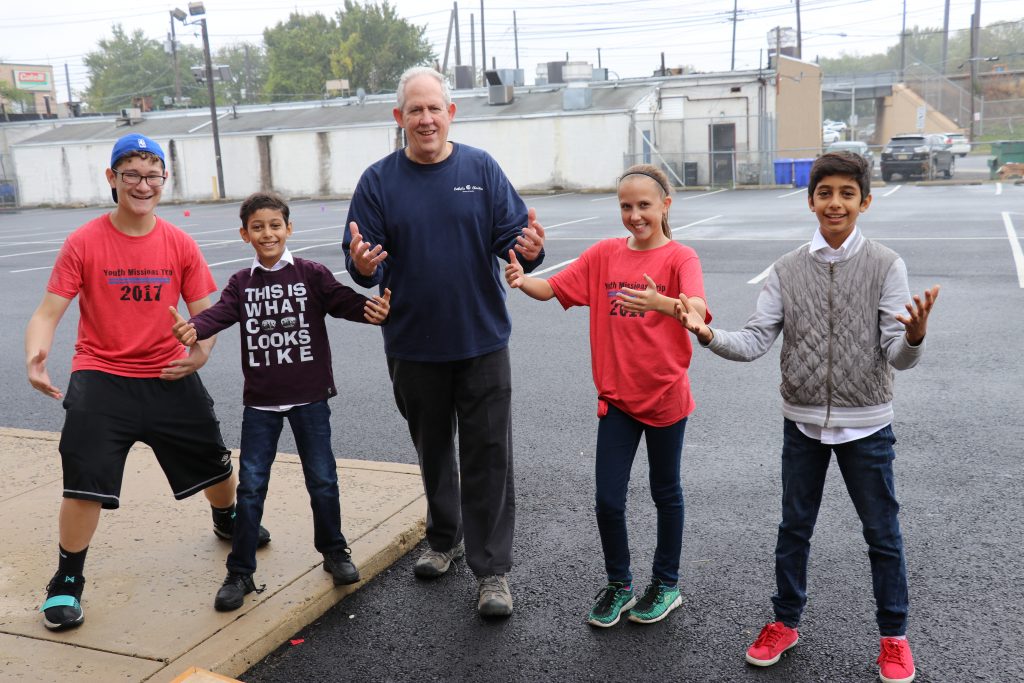 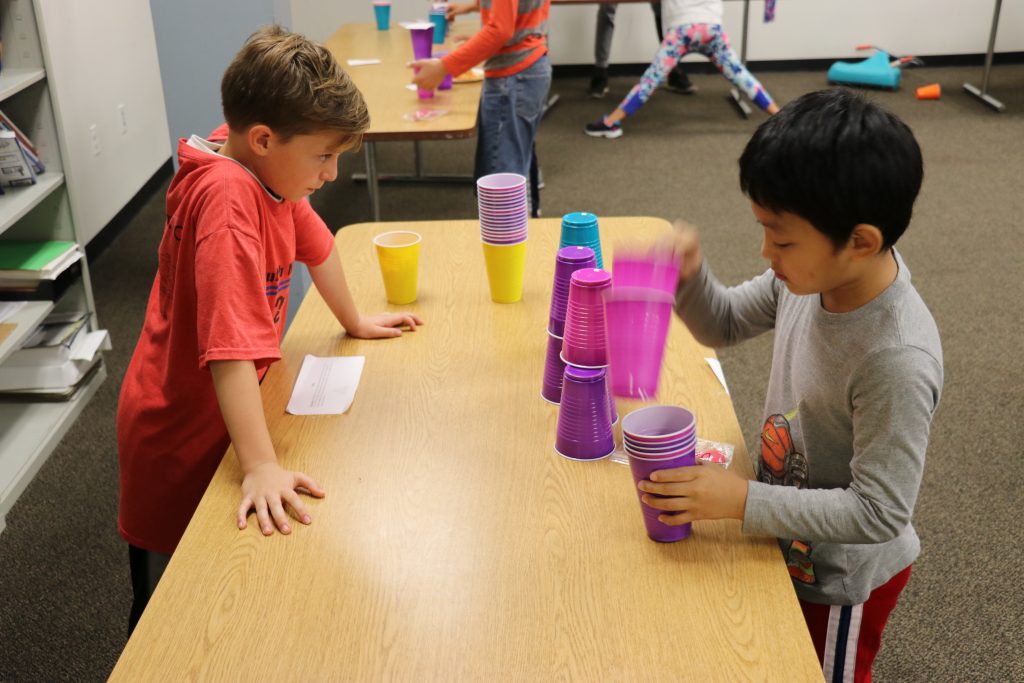 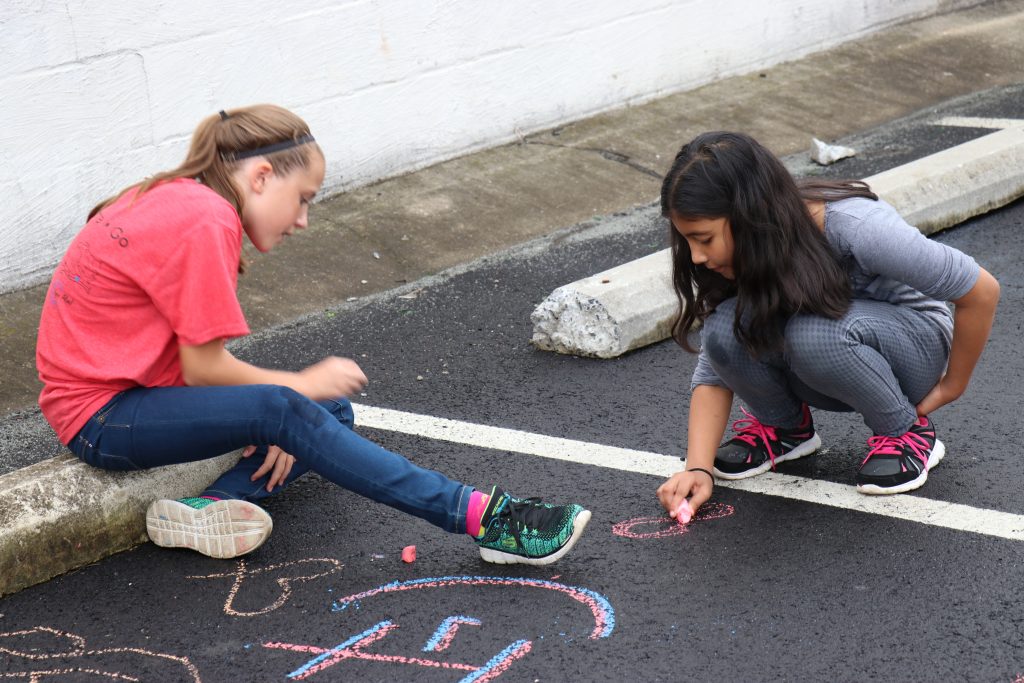 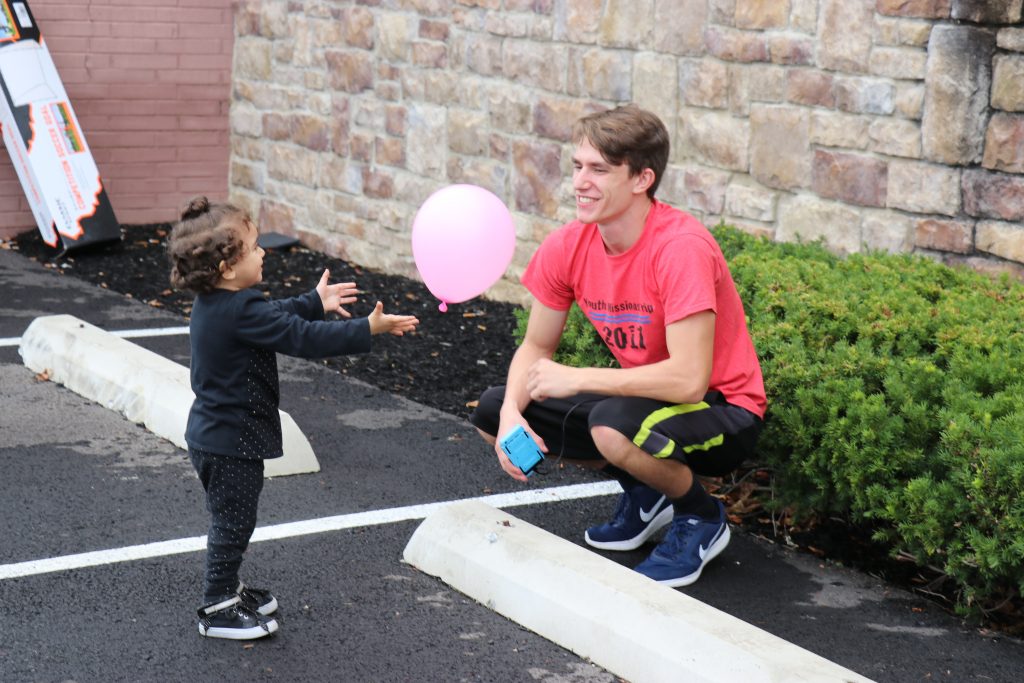