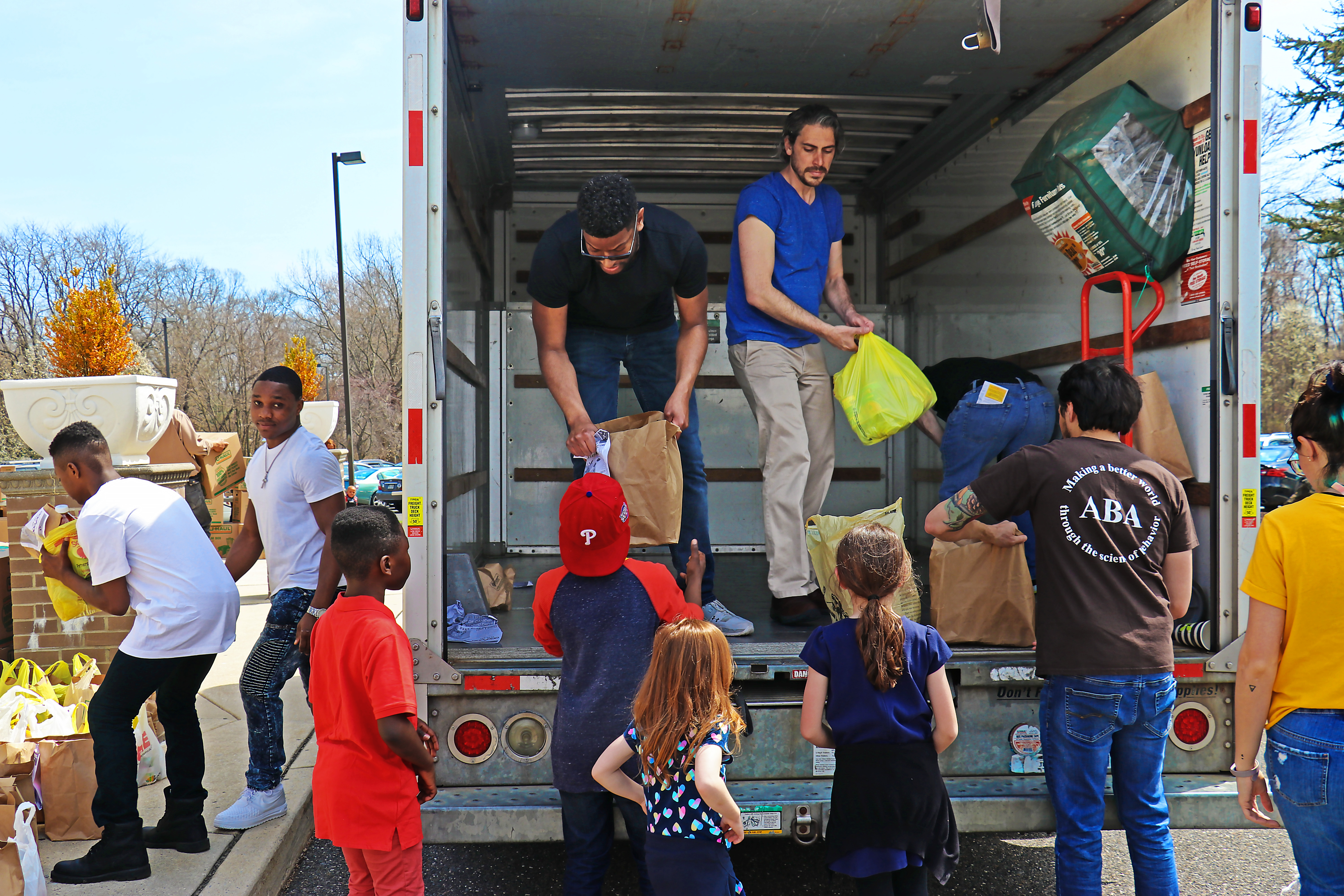 Churches across the Diocese of Camden bustled with activity on April 7, as parishioners partook in the annual FaithFULL food drove. The drive is held each year in attempt to fight food insecurity across southern New Jersey. Following the drive, donated items are then distributed to Catholic Charities’ Family and Community Centers in each county, as well as other food pantries across Southern New Jersey.

At Our Lady of Hope Parish in Blackwood, one of the drop-off locations, minivans, U-haul trucks, and caravans of cars pulled up one after another, each packed with donations and joyful parishioners who eagerly unloaded non-perishable food items that they had been collecting. Others donated cash and gift cards that will be used to purchase food for those who might not know where their next meal is coming from.

Explained Kevin Hickey, executive director of Catholic Charities, “In every South Jersey county, there are families who go hungry. While we work toward putting them on a path toward self-sufficiency, we recognize that their immediate needs must be met while they get back on their feet. And many people who come to our food pantries never expected to end up there. …

“Some have lost jobs, had an accident, or experienced unexpected financial setbacks. And providing food to them is essential. We have witnessed such a generous response from parishioners, and we are grateful on behalf of those who will eat food some evening when otherwise they would not,” he said. “It’s the people of Camden Diocese performing anew the miracle of loaves and fishes.”

Catholic Charities sincerely thanks all those who participated in the food drive!